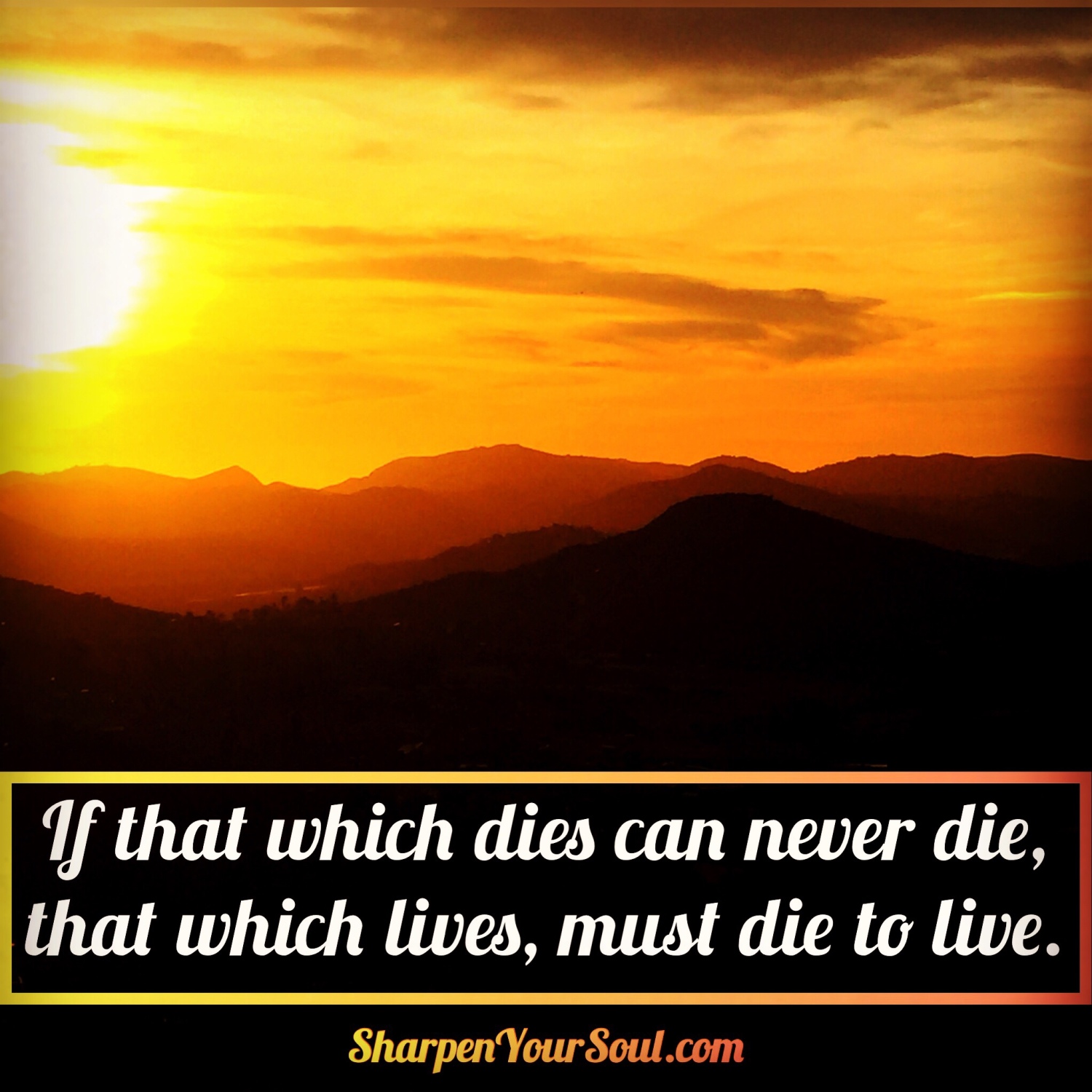 There are many issues with thinking. It seems as if young and vigorous minds seek to grow, but they have two modern-virtues of intellect competing within them.  The rivalry of these ideas dismantles progress of self.  First is an inherent disregard for all statements and attitudes deemed phony or fake.  Second is a socially-reinforced stigma against anything approximating self-depreciation, out of a fear of lost self-esteem.

Together, the youth of today are caught between two ends, which cancel one another out.  For if they state what they think they know, they are decried as pompous.  Yet, if they boldly claim they know nothing, they are encouraged to think more highly of themselves.  Together, we have a generation who thinks greatly of themselves without any forum to be challenged or grown.  They fear the social rejection which comes from seeming too confident, so they do not speak what they believe.  They fear the socially-instilled drive to reject their own room to grow, so they do not believe what they speak.

What is left for such a person?  The only safe things to say become those which are established as acceptable, the echoes of a faceless mob of culture.  What is safe for such a person?  For every fear has been conditioned upon the very thing, which is powerful enough to overcome their gnawing inner void.

Some blame is of course on how education and argument is encouraged. Each individual has in view a set of operational beliefs, or a schema. Yet too often it is this schema-shell is engaged with, rather than the set of motivations attached to underlying beliefs that predicate schemas: called presuppositions. This is like tearing the training wheels off a child who does not yet believe they have the skill to survive a true bicycle. Consequently, individuals fear the loss of the deep safety of self. So, is the answer to attack the presuppositions? Well…no. To use this child analogy further, this would be like arguing with a child mid-tantrum. It simply can’t be done. The only answer is to set them up properly, that they come to convince themselves.
The attachment to presuppositions is deep, and emotional in nature. The emotional nature of this attachment is primal, and paired with it are all senses of true needs: physiological and psychological securities, belongingness, esteem, and actualizing needs. This is why perceived threats to our presuppositions will always result in a “defense action.” It is the foundational basis of that individual’s sense of self-orientation.
For this reason, the prime directive in argument is not to, through an awareness of the fundamentality of presuppositions attack them as foundational. Instead, by knowledge of the dependent relationship an individual exhibits with it, the goal is to supplant it covertly. Even more accurately, it is to have them supplant it, themselves.  In this way, many lesser and even neutral arguments are waged in countless circular fashions… until the tapestry of truth has been woven in and around the individual.  Often it is their own hands chasing each other, and working in unison around and around.
At the end, the individual is brought to have composed the downfall of their faulty foundation in very the act of discovering more solid ground: a presupposition stronger to the test of any inquisition.  Being stronger, it requires less of an active and constant defense.  Their energy does not need to be spent trying to maintain its composition against the tug and pull of reality which demands accordance.  It no longer requires their self-defense!  Instead, it will defend them against affront, being itself the predator of lesser thoughts.  The individual may then rest easy, eyes closed and relaxed in their minds. For the foundation from which their being brings forth its own self, has become well-armed for the fight.
If this thought comforts you, do not then forget that the individual who I speak of is always you. When I think of it for myself, it is always me. The one who needs this teachings is never the person you are trying to convince of your own rightness. It’s always you and I. So, wield this knowledge wisely — first against your own soul before every taking it into the world. For the Way teaches that we must not be blind guides, leading other blind souls. We must attend to our own souls, and in the process the great confrontation we imagine waging with those who need what we think of as “our strength” dissipates into something more beautiful.

It is right to fear falseness, but the answer is not to conceal it.  Only bringing our darkness into the light is what has the power to absolve it.  It is right to be angered when the self is left unguarded by a baseless self-esteem, but the answer is not to just allow the anger to reign.  Inflammation brings attention to itself, revealing our need so that we may build a stronger foundation.
Be bold in speaking about our own ignorance.
Be bold in presenting what you’ve learned.
Be bold. Bring light to all you fear, and allow healing to all that angers you.

The Way teaches that we must take up our crosses —the instruments of our death— each and every day. The Way also teaches that its burden is easy and light for the one who walks it.
How can these both be?
It is hard to understand.
This is the mystery of ways, and the Noble seek it out.

For more on the Via Prisca (the way to sharpen yourself), read the Mystic Discourses:
Vol.I “The Mosaic Man” or Vol.II “Sharpen Your Soul” are both great places to start.
Buckle up, you who would become noble.
It’s time to begin.